It was Alexander Shaw and Richard Plummer from the Black Watch Regiment of the British Army that first discovered Lahinch in Co. Clare. In 1894, old Tom Morris was asked to take advantage of Co. Clare’s coastline, and that he did. Tom took the great big, natural sand dunes and transformed them into what he called “the finest natural golf course he had ever seen.” Lahinch Golf Club is famous for its 4th (Klondyke) and 5th (The Dell) holes, which still remain to date. In 1927, Dr. Alister MacKenzie, the great golf architect, transformed Lahinch’s greens into triple-tiered, undulating, dance floors. Dr. Alister later went on to design Augusta National, Cypress Point and Royal Melbourne. The biggest of challenge’s Lahinch has to offer are its par 4’s, testing even the best of golfers. Home of “The South Amateur Championship”, Ireland’s oldest provincial golf tournament. Some of golf’s most famous names have won this prestigious event: Darren Clarke, Paul McGinley, and Graeme McDowell. Three-time major winner, Padraig Harrington, was beaten in the final twice. If you visit Ireland, Lahinch is a must-play. 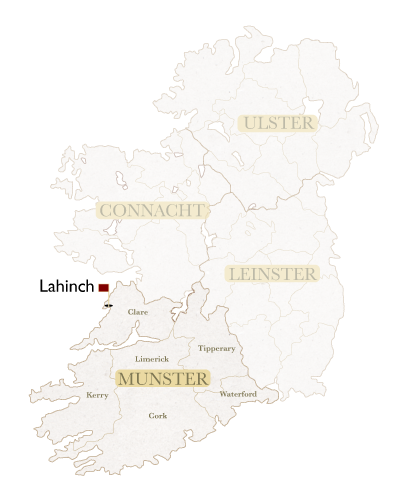 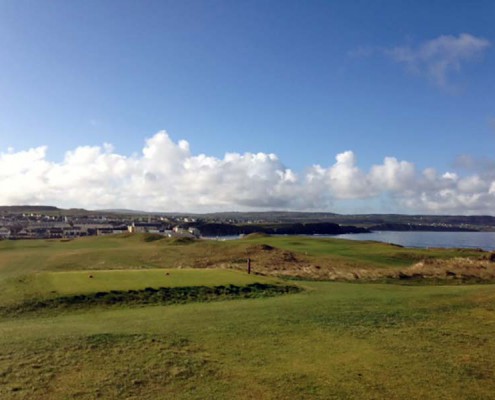 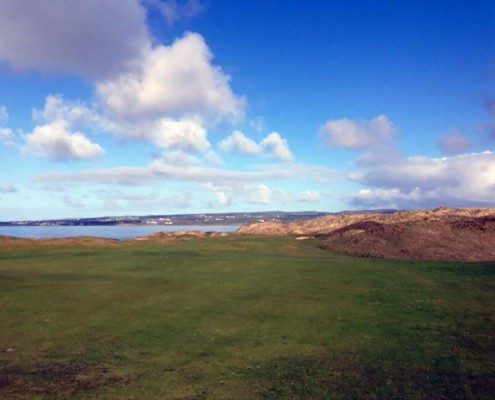 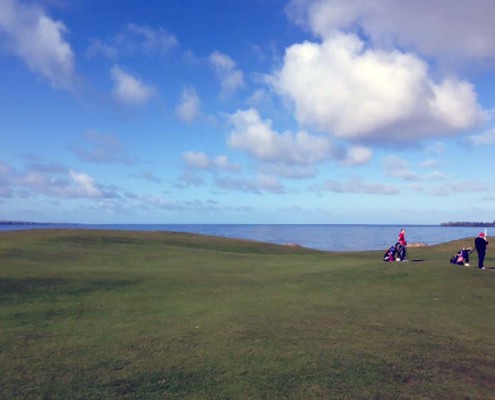 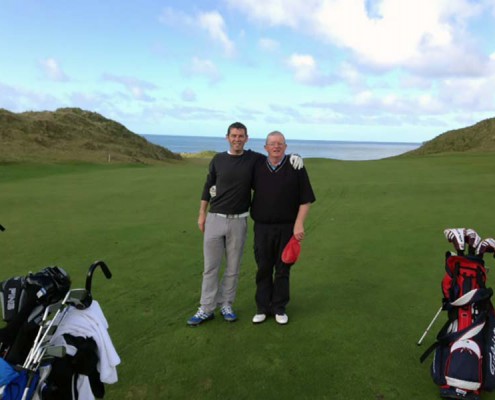 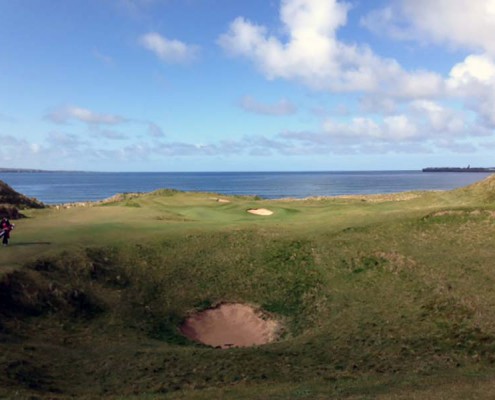 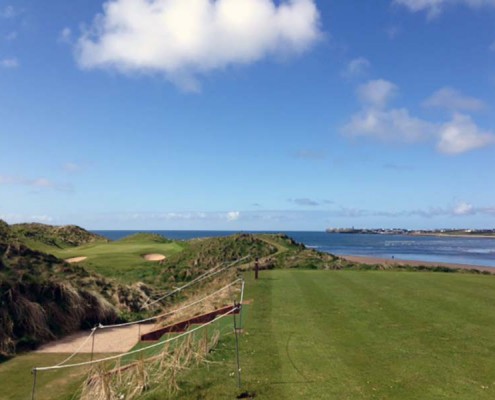 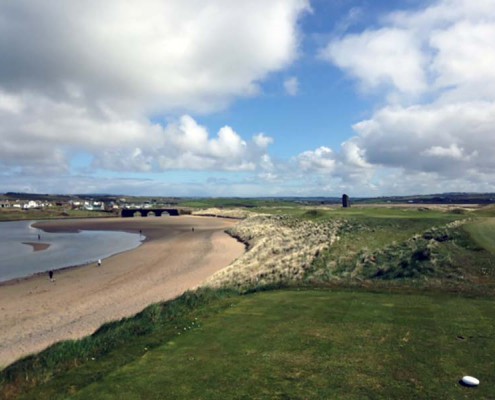 Want to know more about Lahinch? They have a ton of information on their website.