Mount Juliet golf course first opened in 1991 with a friendly match between Jack Nicklaus and Christy O’Connor Snr. Since then, the course has established itself as a premier venue for top professional and leisure golfers from around the world. This was highlighted when Mount Juliet played host to golfing legends Tiger Woods, Ernie Els, Sergio Garcia and Pádraig Harrington for the WGC American Express Golfing Championship in September 2002 – and again in 2004.

Set in the rolling pastures and woodland of Ireland’s sunny South East, the course is both captivating and memorable. Tiger Woods’ declaration that Mount Juliet presented ‘perfect fairways’ and the ‘best greens we’ve putted on all year’, was a rich tribute to the stature of Ireland’s leading parkland golf course. With some slight extensions and new features since opening, Mount Juliet Golf Course has improved on an already outstanding layout, in its ongoing pursuit of golfing excellence. 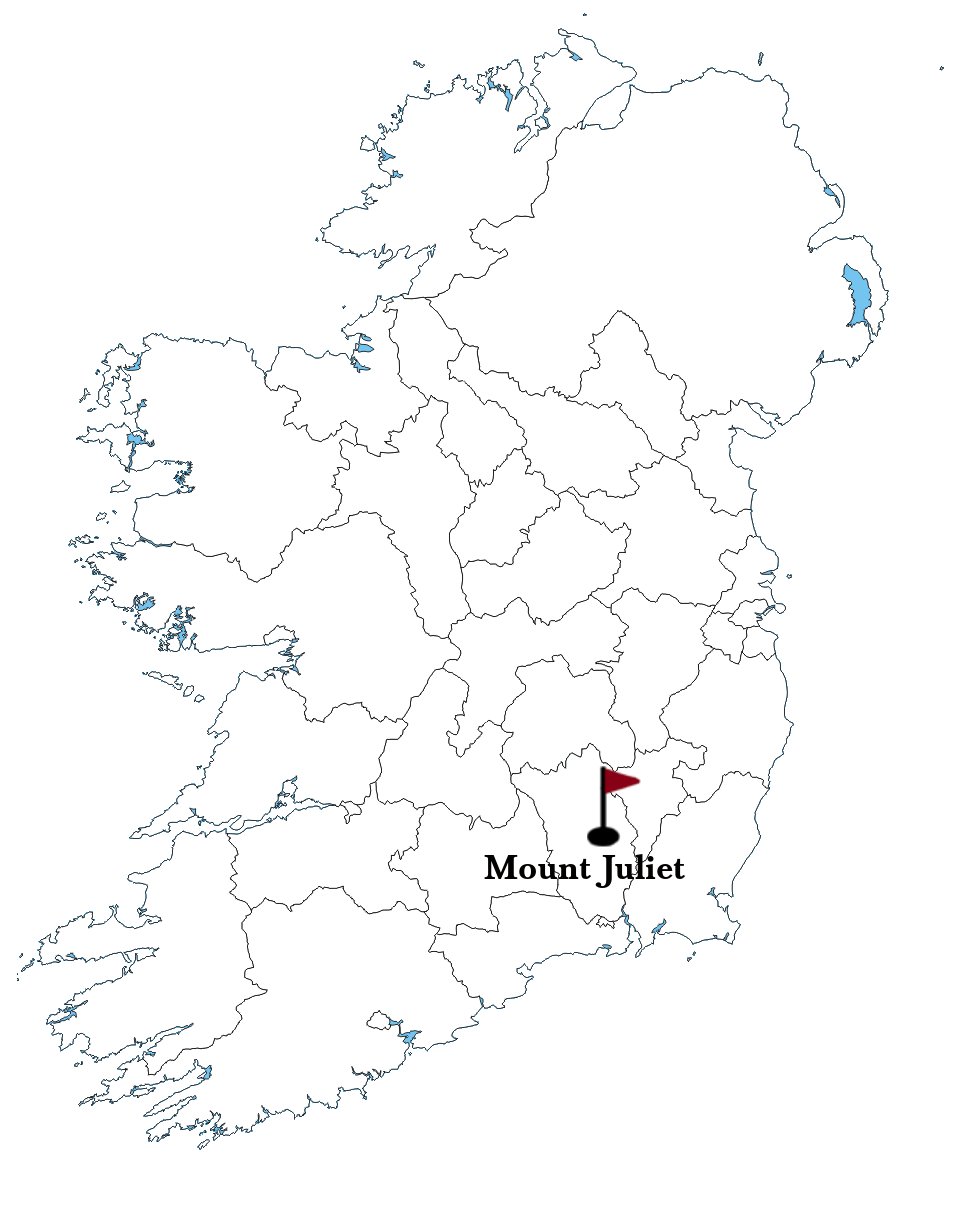 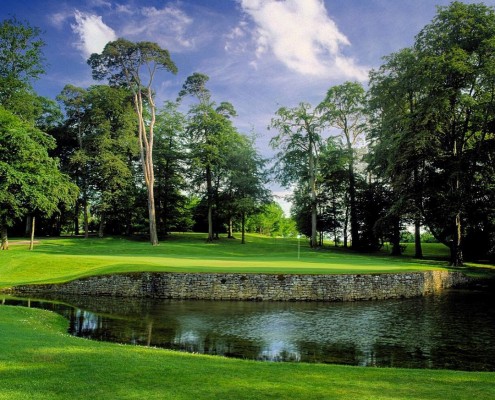 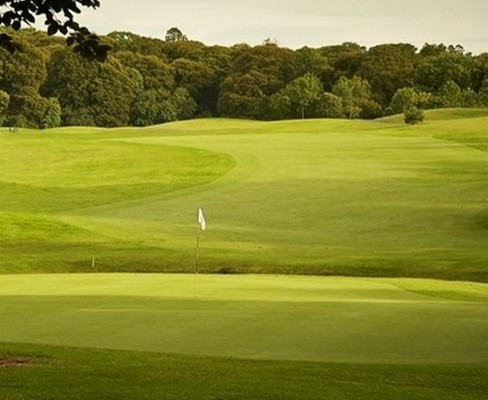 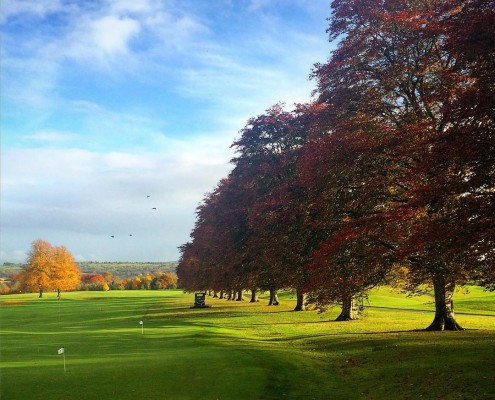 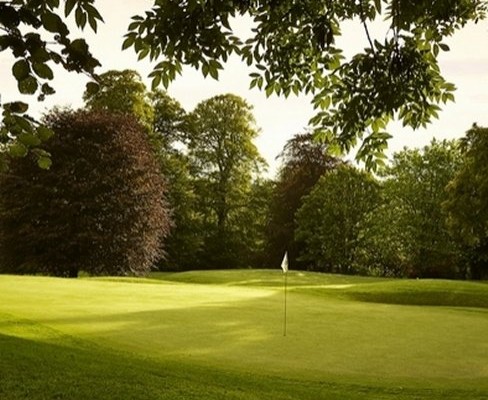 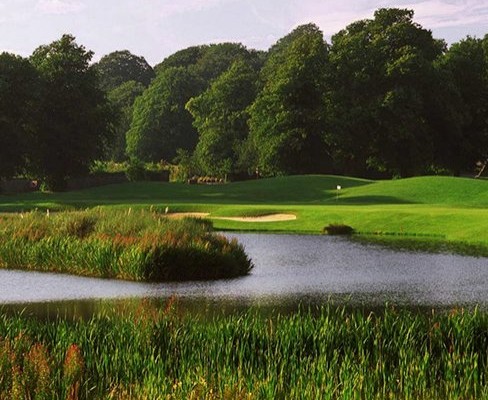 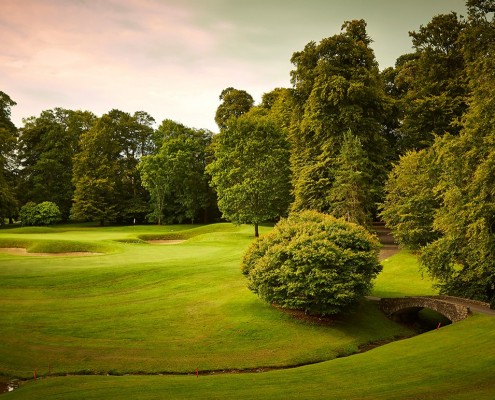 Want to more about Mount Juliet?  They have a ton of information on their website.